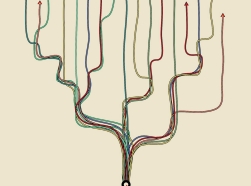 Students will probably be challenged to synthesize their … Read More